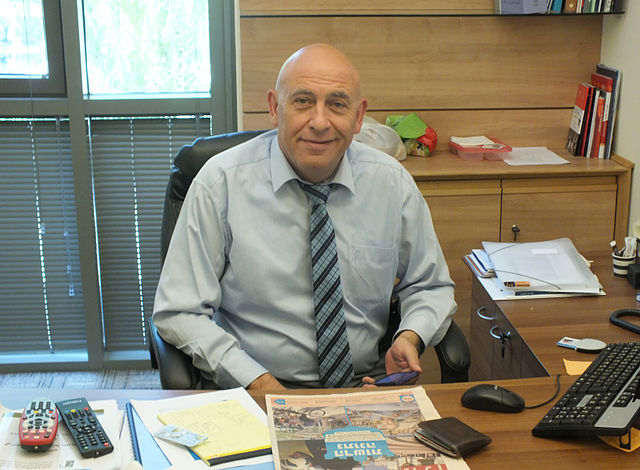 The freedom flotilla to Gaza will leave Athens shortly. I will be on it along with many other participants including members of parliament and public figures from around the world. This civil flotilla is a peaceful one whose aim is to end the siege by way of turning international attention to the situation of 1.8 million Palestinians, living in disgraceful, prison-like conditions as a result of Israel’s military siege of both sea and land — not to mention that it poses collective punishment and brutal violation of the international humanitarian law.

The third freedom flotilla carries humanitarian aid for the residents of the Strip and aims to end the siege. There is no reason for trying to prevent us from reaching Gaza and forward the aid we bring with us. I request that you command the Israeli security forces to stay away and allow the flotilla to arrive at its destination.

Any form of takeover to prevent this will only involve Israel in yet another difficult international scandal that you and your government will be responsible for.